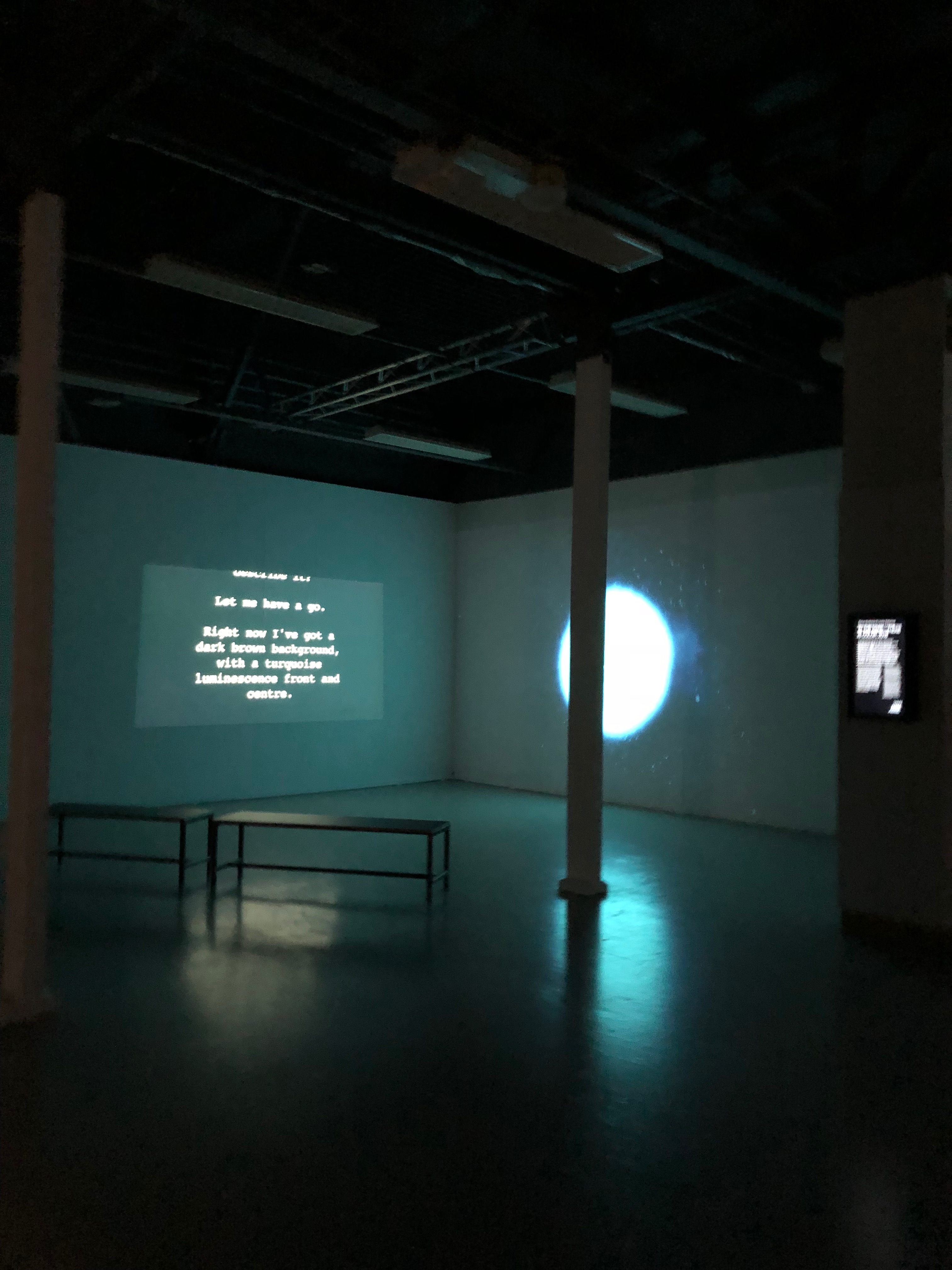 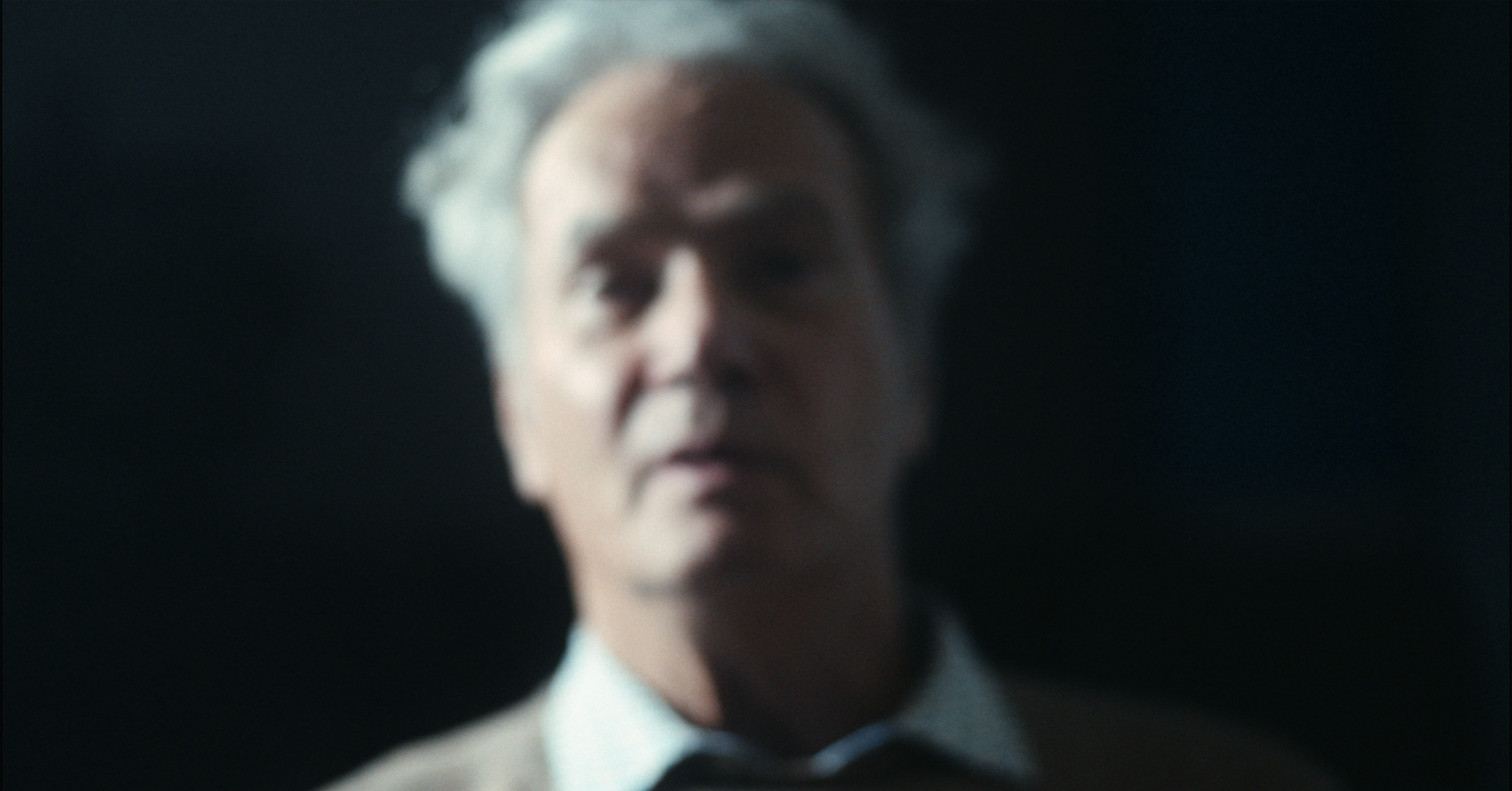 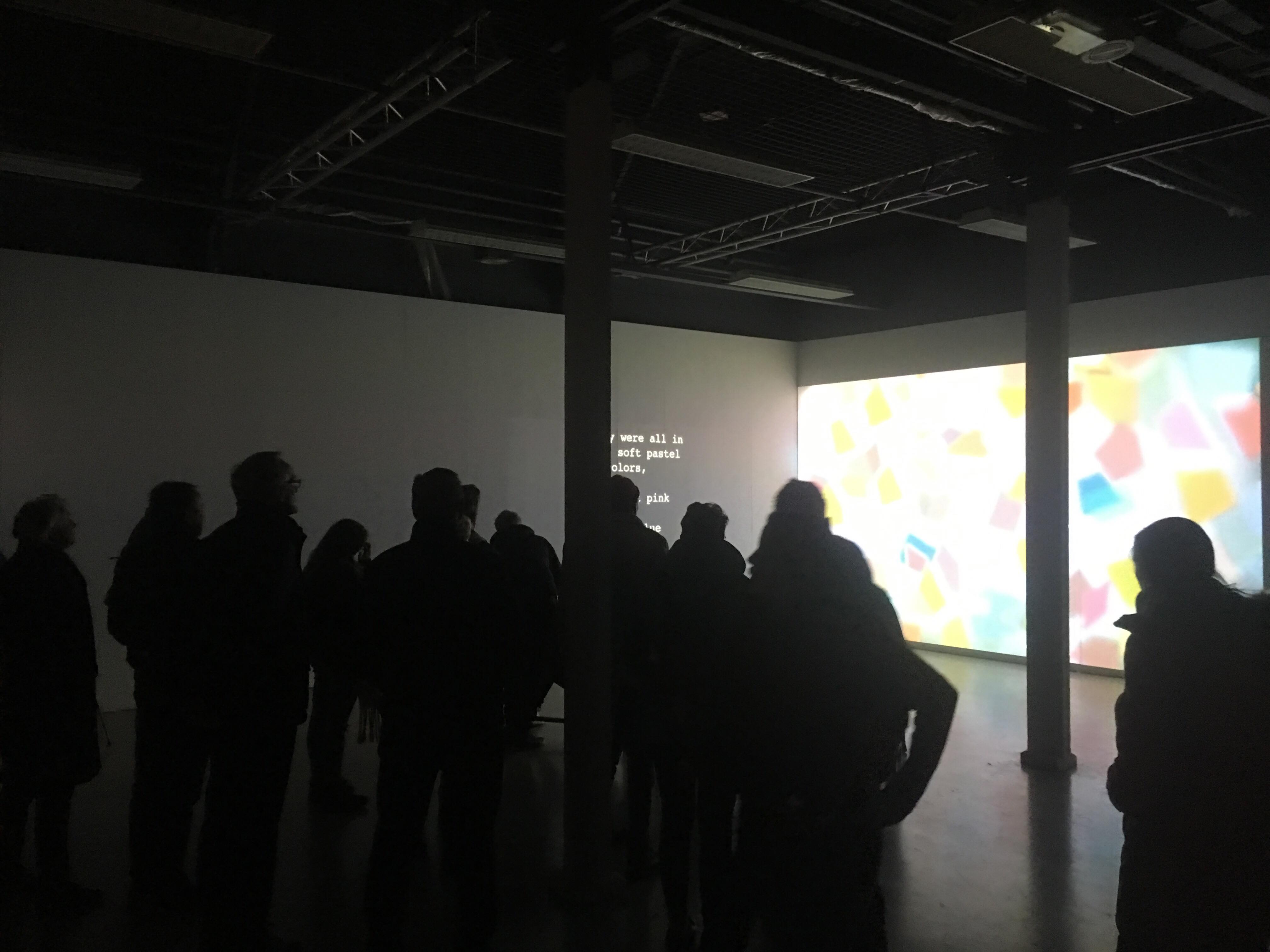 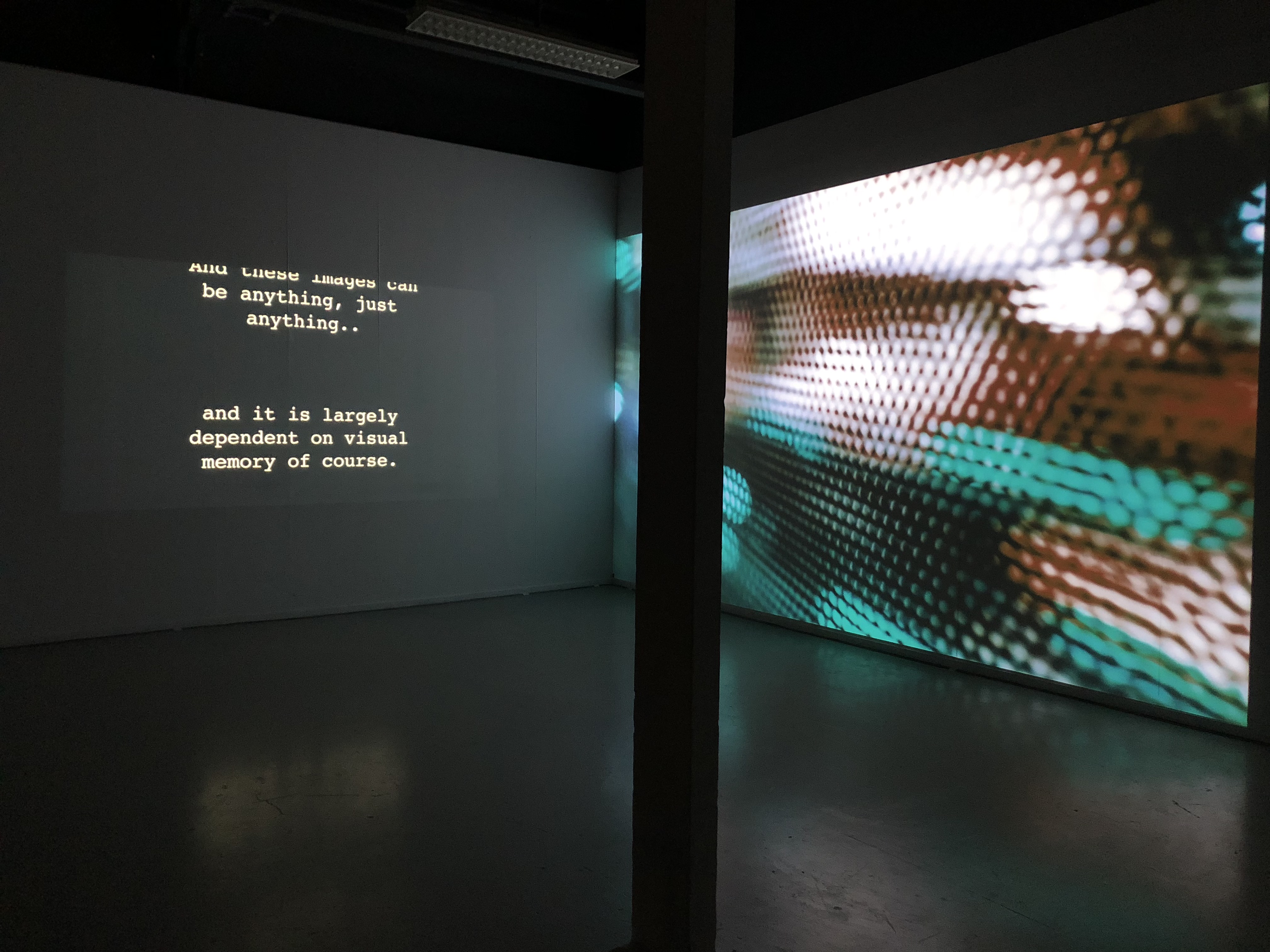 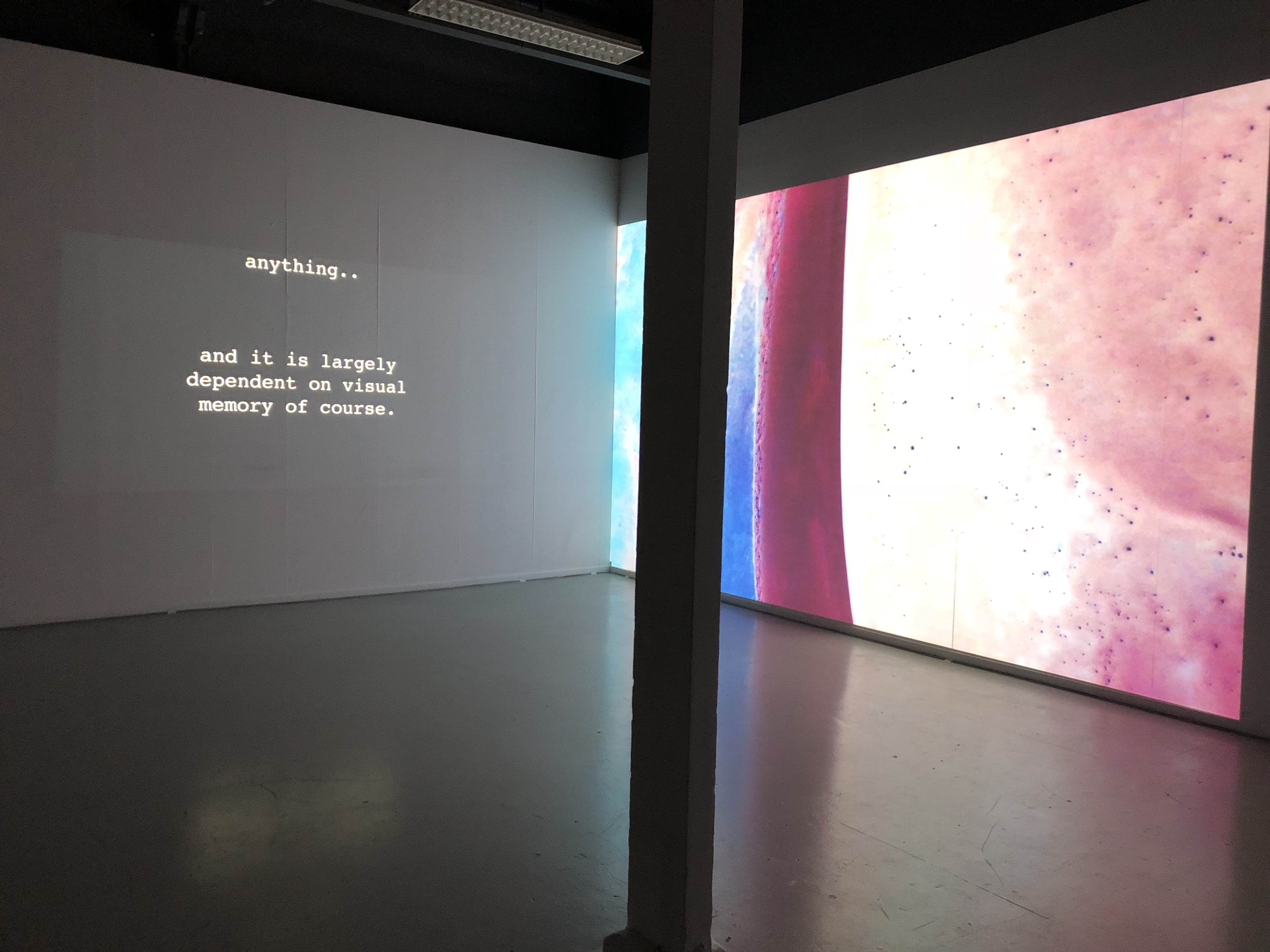 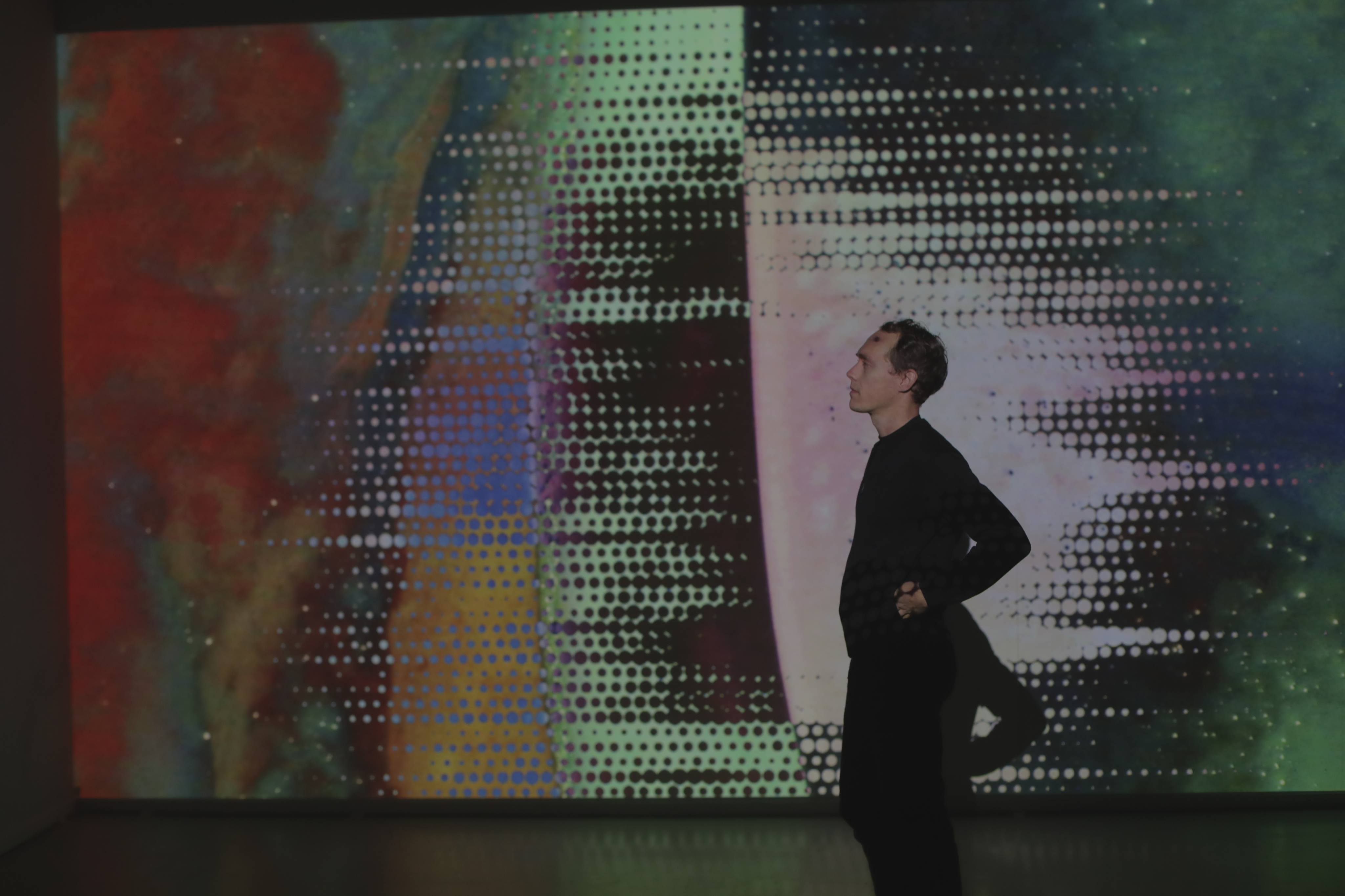 The Prisoner's cinema is a collaborative project between myself and Kimon Kodossis, a film director. The project stems from the erroneous assumption that the blind experience only darkness and our aim is to question this common assumption. Back in 2018, we first met with Damon. Damon is a man that became blind late in life and, surprisingly enough, he described his experience to us as “bright, colourful and terribly distacting”! Naturally, this questioned our assumptions about how blind people experience their condition and we wanted to further explore this phenomenon and share our findings with the blind community and the public at large. Our vision is to create and curate an online archive of stories, much like Damon’s, that further question our assumptions about blindness and connect the people that share these stories with each other. To do this, we interview people that became blind later in life and invite artists to translate these experiences into film, animation, music, performance art and photography among others. Our first experiments were presented during Glow 2018, as part of the Vanabbe museum exhibition and the second set of experiments are currently being presented as part of the UNREAL exhibition, hosted at the Science Gallery in Rotterdam. https://unrealexhibition.com

The research phase of the project was possible because of the kind support of the Creative Industry Funds NL.