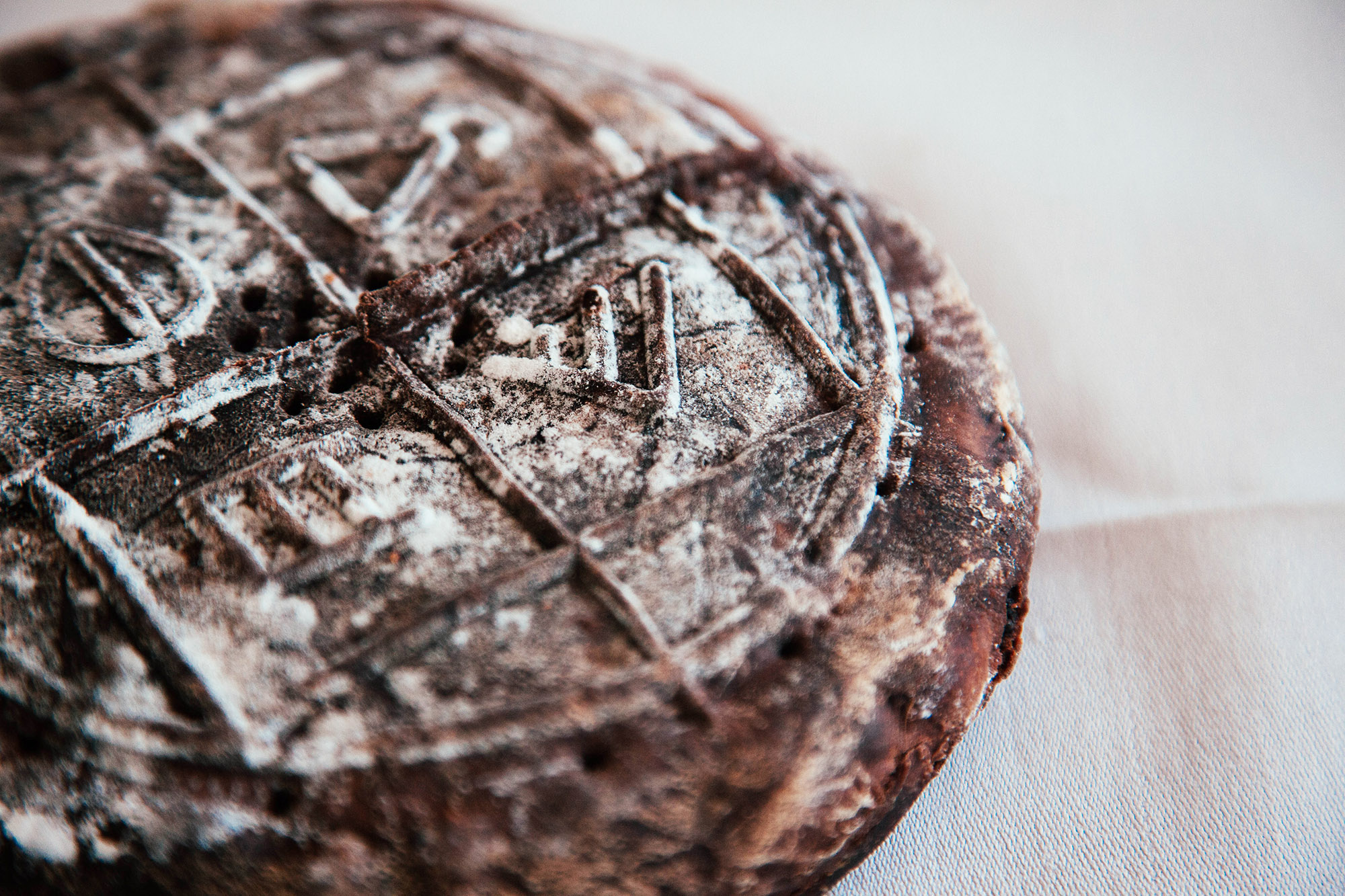 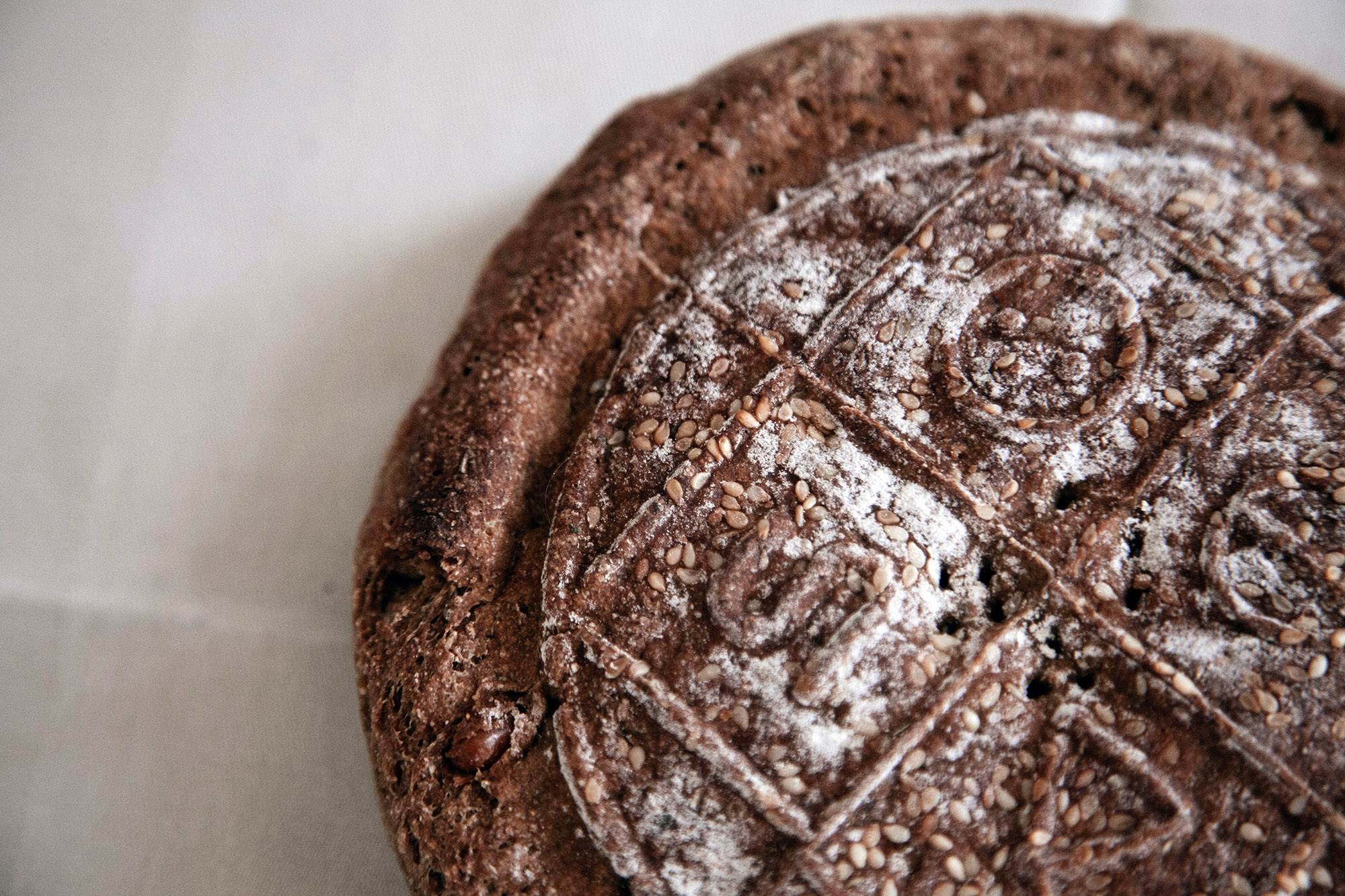 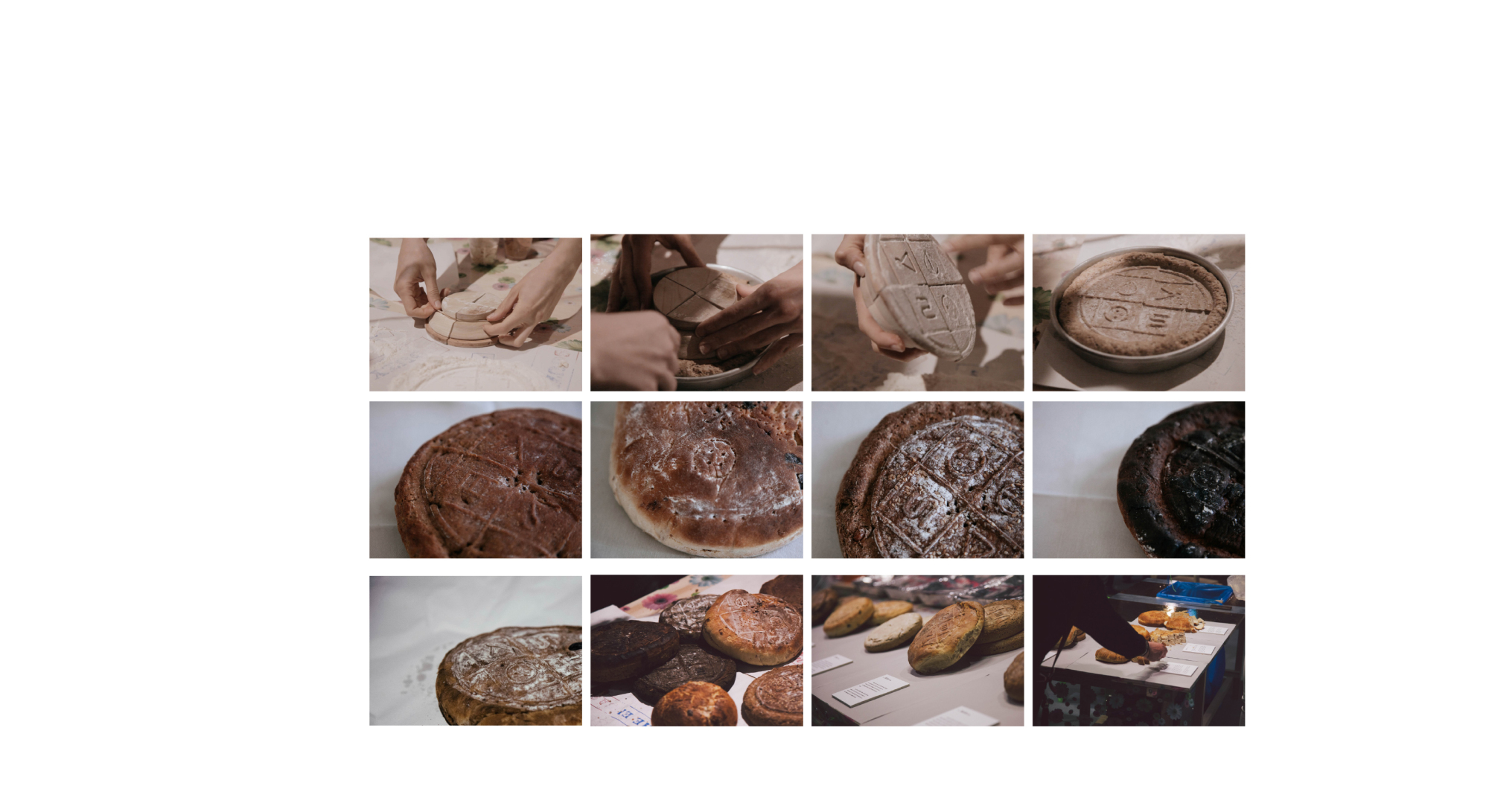 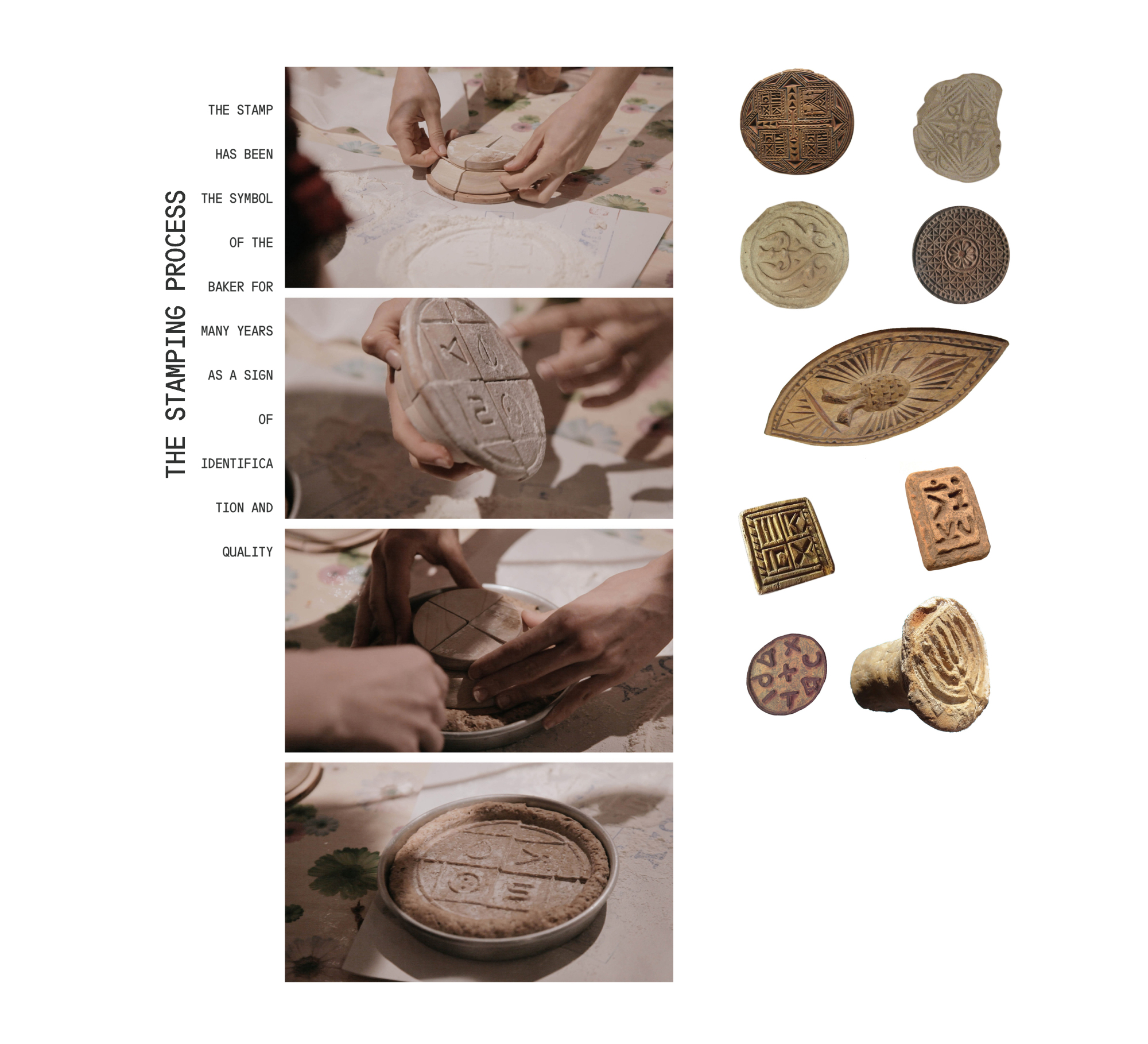 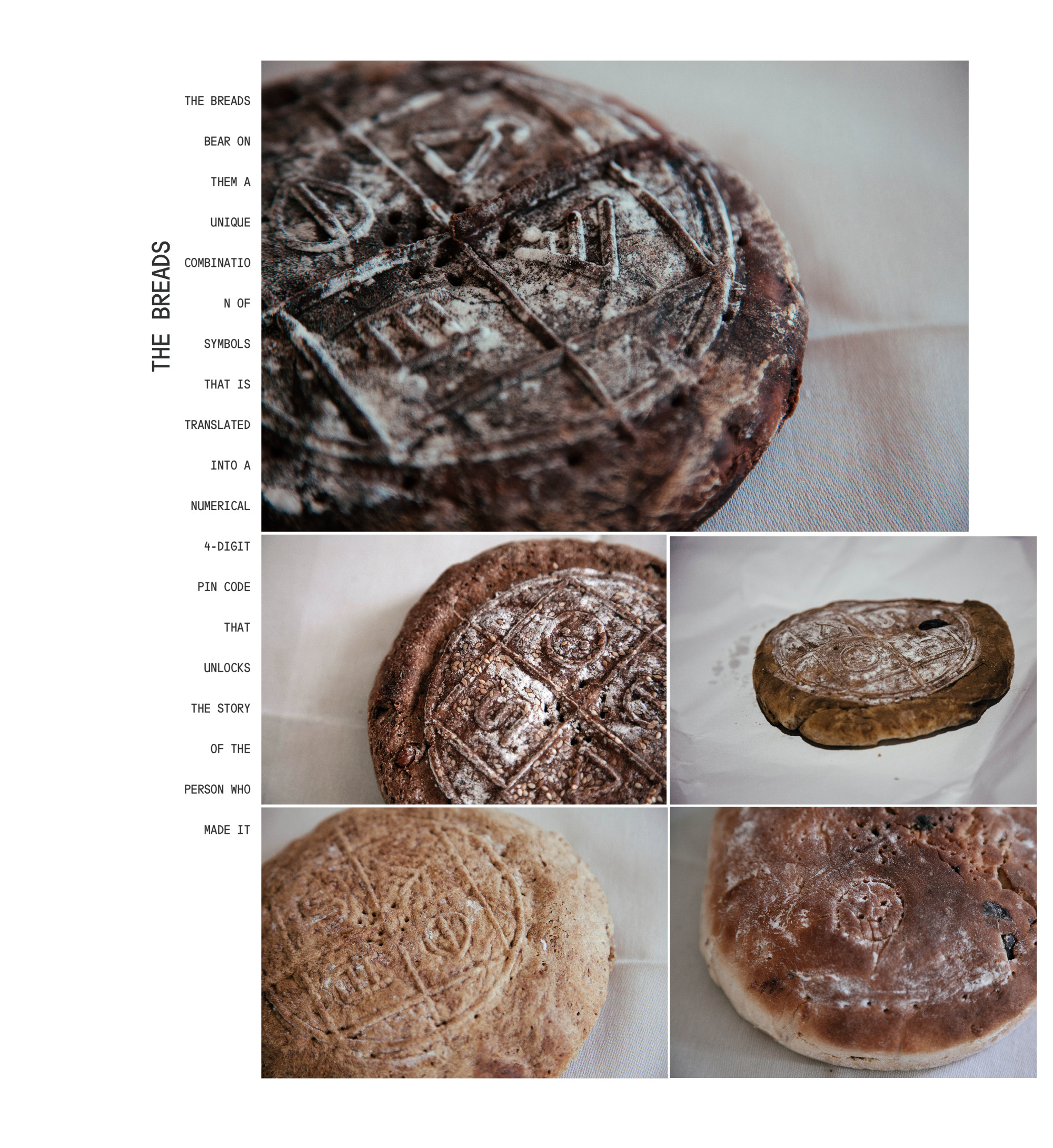 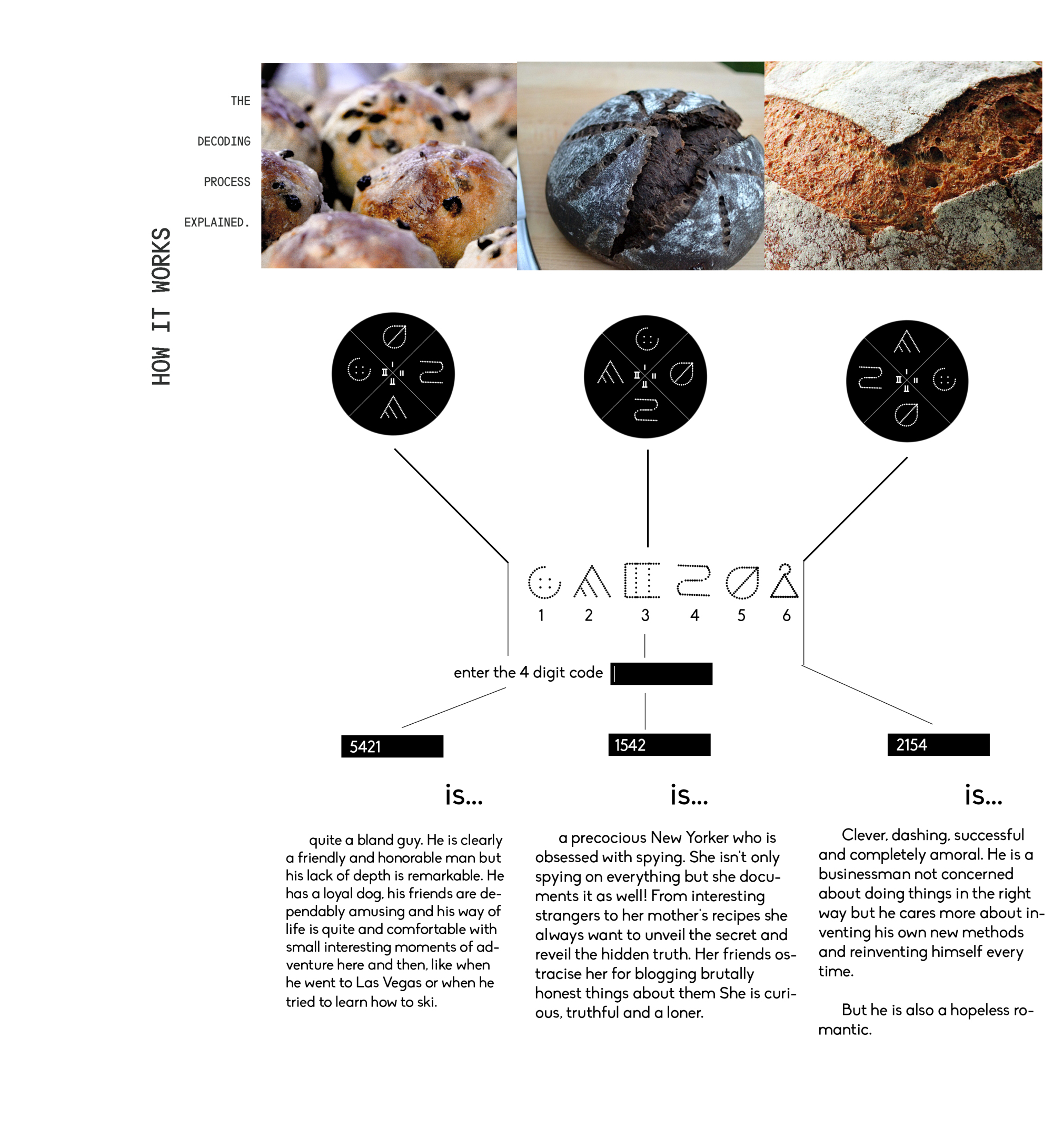 The project focuses on the idea that food can act as a mediator for personal connection with a stranger. More specifically the project focuses on the production and consumption of bread, not only as a staple food common among many cultures, but also as a substance that is loaded with spiritual associations in many different religions. Using bread as the material bearer of an intimate message, I devised a new ritual inspired by the Christian Orthodox tradition of “prosforo” bread. The ritual of prosforo-making included the production of the bread by the people and then the symbolic offering to God, within the space of the church. The bread, that then represents the body of Christ, is divided and given to the people during the ritual of communion.

Through the analysis of common religious rituals, I came to the conclusion that every single one of them is made up by three elements, Backstory, Repetition and Exclusivity, which I incorporated into the proposal. The purpose of the new designed ritual is to communicate who made the bread to the consumer. A set of stamps is used while making the bread, imprinting on each bread, a secret 4-digit pin code that is then unlocked online. Using this pin code on the website the person consuming the bread is able to read about the character and story of the maker. In this way, a material link is made between the two people, an exchange of essence, through the very intimate act of consuming the food that someone prepared. The ritual is re-enacted once per week and the person that is consuming the bread can choose to attend a bread making workshop and imprint his own bread, to connect with someone else.